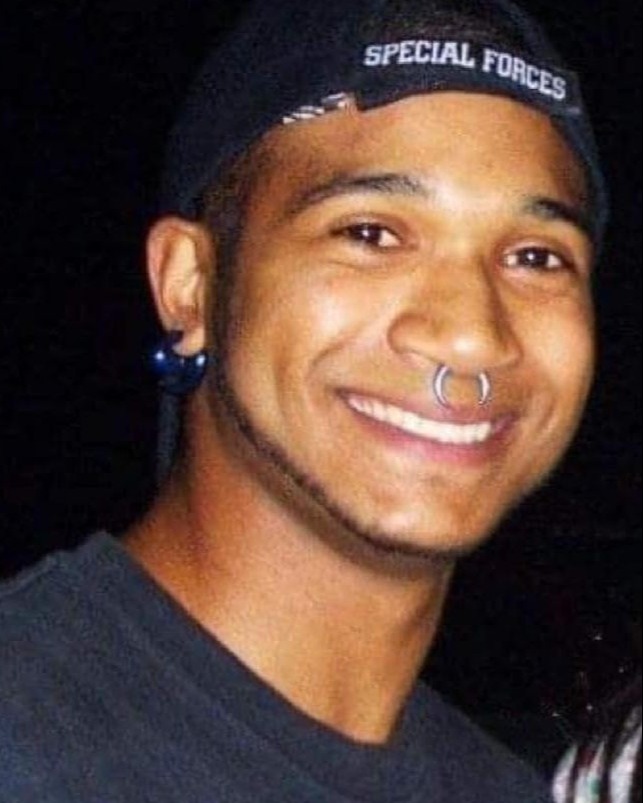 Hand delivered by a local florist

Joseph Patrick Stevens, Jr. entered into eternal rest on Saturday, January 14, 2023, at the age of 39. He was a native of New Orleans, LA and a resident of Westwego, LA. Joseph was a graduate from L..W. Higgins School and Delgado Community College. He served his country in the United States Marines and United States Army. Joseph was a former employee of River Birch Waste Management as a driver, and Plasma CSL as a lab tech. Son of Annette Hester Stevens and the late Joseph Patrick Stevens, Sr. Grandson of Emelda Woods, and the late William and Lena Stevens, and Earl Williams, Jr. Brother of Ray Paul Stevens, Roy Joseph Stevens, Angie Stevens McCain, and Tammy Lyn Stevens, also survived by a host of nieces, nephews, cousins, other relatives, and friends. Relatives and friends of the family are invited to attend the Funeral Service at Davis Mortuary Service, 6820 Westbank Expressway Marrero, LA on Friday, January 27, 2023, at 10:00a.m. Visitation will begin at 8:30a.m. until service time at the above named parlor. Interment: Restlawn Park Cemetery-Avondale, LA. To view and sign the guestbook, please go to www.davismortuaryservice.com.

To order memorial trees or send flowers to the family in memory of JOSEPH PATRICK STEVENS, JR., please visit our flower store.