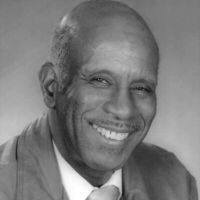 Due to Covid-19 Pandemic attendance will be limited. It is mandatory everyone attending wear a face mask or some type of face covering.

To order memorial trees or send flowers to the family in memory of HERBERT ROBERT SULLEN, please visit our flower store.