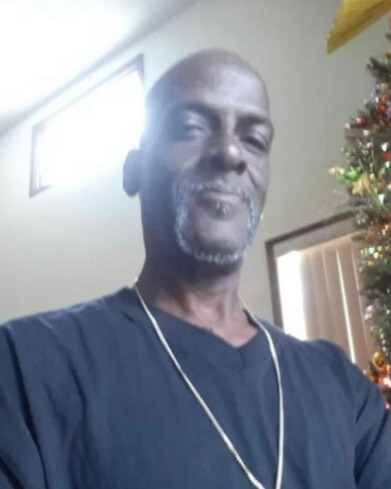 Hand delivered by a local florist

Relatives and friends of the family, also pastors, officers, and members of Heavenly Star Missionary Baptist Church and all neighboring churches are invited to attend the Homegoing Celebration at Heavenly Star Missionary Baptist Church, 1020 Cohen Street Marrero, LA on Saturday, October 22, 2022, at 10:00a.m.  Pastor Aubrey Wallace, officiating  Visitation will begin at 9:00a.m. until service time at the church. Interment: Will be Private  Arrangements By Davis Mortuary Service 230 Monroe St. Gretna, LA  To view and sign the guestbook, please go to www.davismortuaryservice.com.

To order memorial trees or send flowers to the family in memory of EMMETT LOUIS WALLACE, please visit our flower store.